Crest of The Blue Ridge

Agribusiness Henderson County (AgHC) has been steering a rigorous process to gain a federal designation as an American Viticultural Area (AVA) for local grape and wine producers. As of July 17, 2019, the Treasury Department has approved the designation.

The designation will establish approximately 215-square miles as “Crest of the Blue Ridge Henderson County” AVA. The area has 14 commercial vineyards over 70 acres, with several existing vineyards planning to expand by a combined 55 additional acres in the next 5 years. AgHC indicates Henderson County has at least four more wineries on track to open over the next couple of years and in addition, the County has three hard cider producers.

An AVA is a grape-growing region having distinguishing features, a name and a delineated boundary. These designations allow vintners and consumers to attribute a given quality, reputation, or other characteristics of a wine made from grapes grown in an area of the wine’s geographic origin. To help with this process, Henderson County’s first two wineries, Burntshirt Vineyards and Saint Paul Mountain Vineyards, researched and engaged Geologist Joseph Forest. Forest has been successful in helping other regions navigate the rigorous process.

The establishment of AVAs allows vintners to describe more accurately the origin of their wines to consumers and helps consumers identify wines they may purchase. For a wine to be labeled with an AVA name, at least 85 percent of the wine must be derived from grapes grown within the area represented by that name. Examples of AVAs are Napa and Sonoma Valley in California and Yadkin Valley, here in North Carolina. 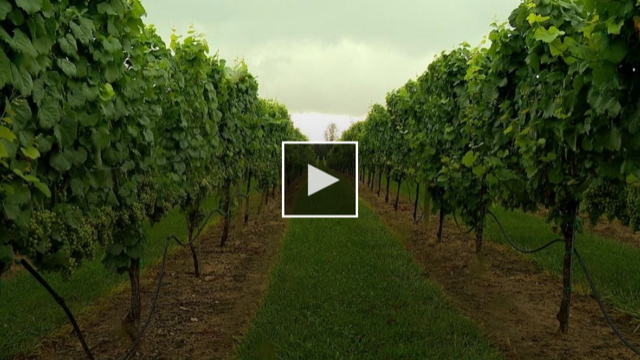